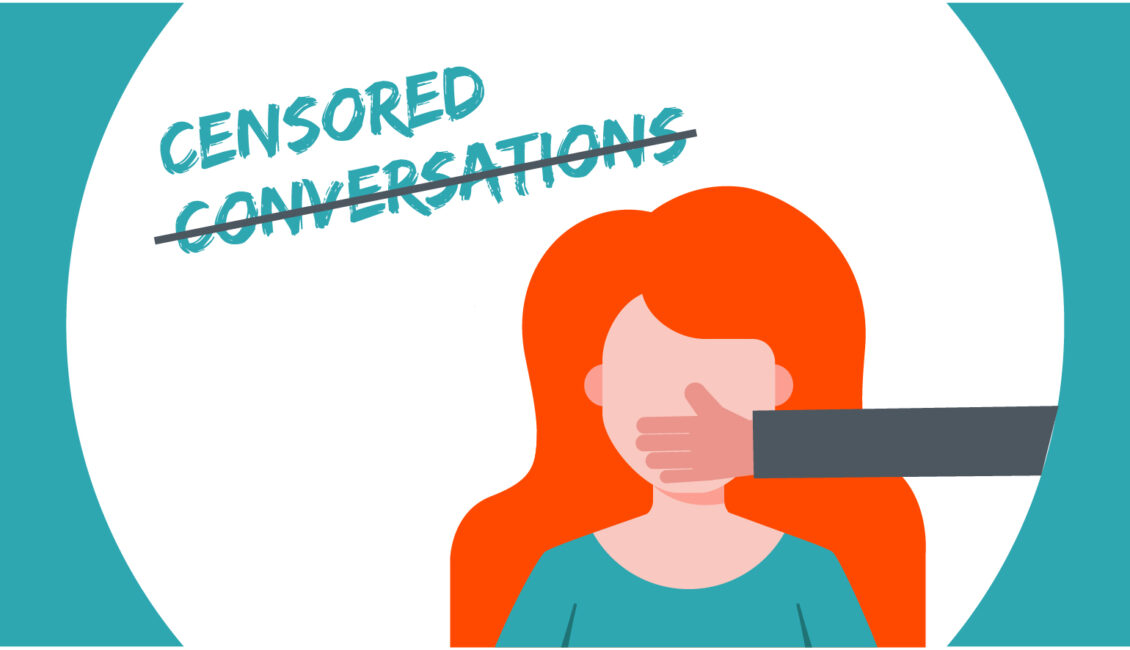 As a teenager, questionable remarks were my forte, vulgar jokes in particular. Growing as a teenager and finding your place in the world encourages rebellion. Listening to obnoxiously heavy metal and wearing controversial t-shirts was how I chose to express myself. Why I thought Norwegian bands that glorified burning churches seemed cool is anyone’s guess but I wasn’t planning on doing it myself. I made jokes in poor taste, in the company of those whose lives I didn’t actually know much about. Young people hide a lot of their actual lives from peers to save face. Thankfully, this was all pre-internet and more importantly, pre-social media. I didn’t know any better at the time and had zero life experience (said by every single person who has been pulled up on their previous offensive remarks). If I had been older and these jokes had been written on the internet, the consequences could have been severe.

As an adult you aren’t afforded the same luxury, no better example than ‘cancel culture’.  You know, the public shaming of a celebrity, resulting in their artistic work being cancelled because of their opinion. Comedian Kevin Hart for example, whose homophobic tweets 10 years previous came to light just after he was announced as host for the 2019 Oscars. He stood down as host and eventually apologised about the remarks. “I’d never apologize for what was never intended to be disrespectful — I’d never allow the public to win for something I know wasn’t malicious,” Hart said in a 2015 interview speaking about these tweets. He also said he wouldn’t make the remarks now. Is this just lip service? It’s difficult to actually know but we all make mistakes and say questionable things. Hopefully we also learn with experience and modify our views. The advantage for most of us is that our remarks aren’t under the scrutiny of millions in the public eye.

This isn’t just an issue for celebrities. Businesses that make public remarks (such as the Northern Irish bakery that refused to make a cake supporting same-sex marriage) and individuals who flaunt racist hatred online often face their own kind of retribution. Public campaigns to notify a person’s employer of their views has resulted in disciplinary action and the boycott of business is commonplace. This usually occurs in tandem with trending social issues. The killing of George Floyd and the increased awareness around the Black Lives Matters (BLM) movement brought to light underlying racism a worker experienced from a co-worker at a Leeds based coffee house. The Instagram lynch mob dug through the owners personal social media accounts in order to find evidence of racism. The owners were then publicly vilified via social media and death threats issued to their family. It’s hard to disagree with the premise of this; hold people accountable for their actions but unfortunately it often replaces one type of hatred with another. There is a mob mentality and vigilantism that often doesn’t take into account context. The mob aren’t generally concerned with the person in question learning from the experience but on retribution. On “justice”.

We have created a world of keyboard vigilantes and the result finds its way into our day to day conversation. Do we censor ourselves more because of this? Do we feel we should out of civic duty or because we have explored the issue at hand and made a conscious re-evaluation on our current views?

In an ideal world, we would voice our opinions then those who have more experience in the subject field would educate us, we would take onboard constructive criticism, adjust our viewpoint, go into the wider world marginally wiser, share these views and repeat the cycle. On paper, this sounds like the perfect syllabus for personal growth 101. In reality, we cling to beliefs like children with candy. We take criticism with offense and if we don’t respect our opposer, our belief is strengthened regardless of the truth of the opinion.

A problem with our “hyper aware” culture is that people feel that if they aren’t pushing their narrative in every conversation with vehement vigour they are censoring themselves. The ‘social justice warrior’ attitude could be attributed to this behaviour. This term is used when a person is seen to be using a complex social, economic or political issue as a claim to be fighting injustice but are actually just validating their own ego. Inherently, what these people are doing is good, it is raising awareness but the motive itself is not. We’re very good at sensing when someone believes in what they are promoting and in many cases of social media justice, they are disingenuous.

I bumped into a friend a few weeks ago, who is a young drama student and she was in a state of distress. She had asked her friends why her online lecture had been cancelled and was then admonished by her peers because she wasn’t up to date with the Black Lives Matter protests. We discussed how this was the wrong reaction from her friends and also how her own social guilt wasn’t helping. I noticed in the coming weeks how she became very active in sharing Instagram posts and being a part of the virtual good fight. As the novelty wore off and something else took precedence in the media, her passionate fight rapidly disappeared. In this instance, she was doing a good thing but it was coming from the wrong place. She was doing it out of a duty she felt, to keep up appearances. This is the other side of the censorship coin.

Opinions, by their very nature, are views that have been formed through experience and not necessarily based on peer-reviewed factual information. You don’t fight for an opinion on the basis that it is wrong and if you do, you’re an idiot. The problem is that we tend to associate with people who share our opinions so they get reinforced letting us believe that they are the right opinions. Gripping on to these ‘right’ opinions, we exist solely within the parameters of our own echo chambers. Often we’re adopting opinions from our friendship circle in matters which we know nothing about. In order to calibrate this opinion you should consult a combination of resources. Firstly, it’s very difficult to argue with the power of reading books by experts in the field. This requires effort but allows you to garner perspective and put power behind your argument. If you combine this with speaking to people from different backgrounds, you should be able to arrive at a fairly well rounded starting point. Don’t forget that there are plenty of terrible opinions in large numbers so don’t take a popular opinion to be the best one. How else would the Kardashians get so popular or the music of Justin Bieber? Some things are simply McDonalds for the brain.

“Diversity and dissent are not only checks on fallibility, but the only means of testing the ultimate truth of an opinion: “The only way in which a human being can make some approach to knowing the whole of a subject, is by hearing what can be said about it by persons of every variety of opinion, and studying all modes in which it can be looked at by every character of mind. No wise man ever acquired his wisdom in any mode but this; nor is it in the nature of human intellect to become wise in any other manner.” John Stuart Mill

With this concerted effort you can express yourself on a wide range of topics. Even then, be open to debate, raise your opinion in a diplomatic way and self-govern the response. You can’t control the opinions of others so just be concerned with having the most well informed knowledge for yourself. Seek to offer a well-informed viewpoint when talking with friends and keep an open mind that your opinion may still not be the best one. Also, don’t get involved in arguments with strangers on the internet. Be open to challenging conversation and watch your language in front of the elderly!

Read More: Say It To My Face