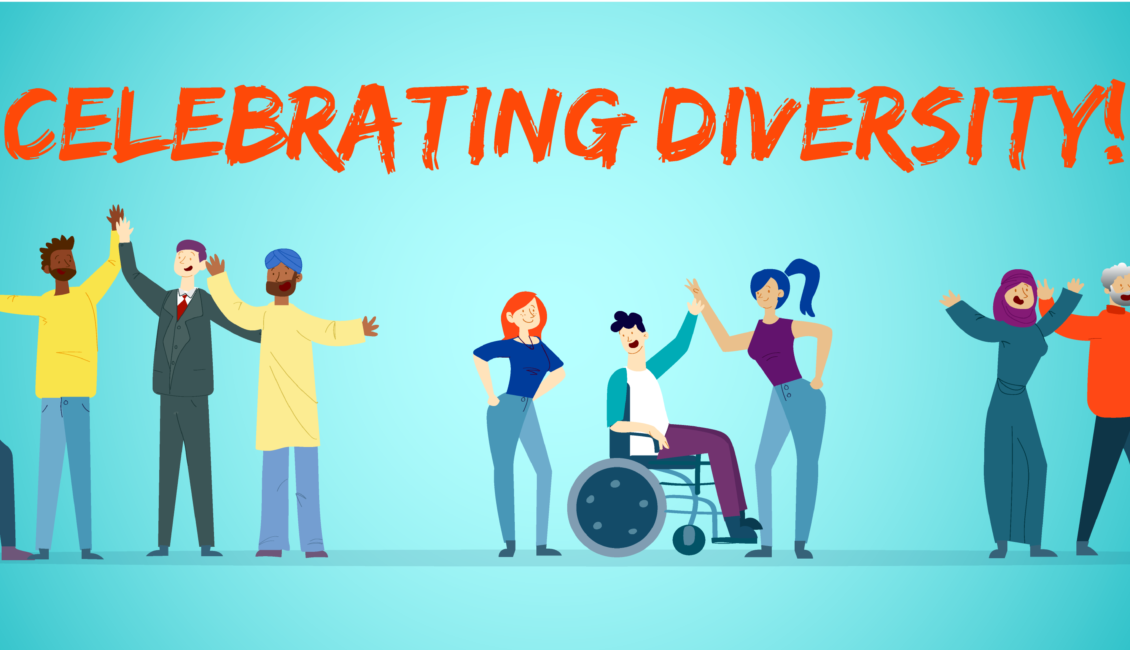 As soon as I read the word eclectic and understood its meaning, I used it to describe my tastes in various different things like literature, food and music.

Despite none of us Carvilles having a musical bone in our bodies our house was always filled with music and (terrible) singing. Growing up my sister Michelle and I were subjected to Tammy Wynette and Billie Jo Spears on Sunday drives with our parents, artists who were a far cry from our favourites.

Michelle’s hi-fi system was one of those 3 CD players that I was extremely jealous of and it usually blared The Carpenters in the loft while downstairs, I was raising the volume on an overplayed Avril Lavigne CD.  I used to organise her collection when I was dusting her room, she had SO many CDs and I had just as many questions about them, like why did she love Oasis so much? Why on earth did she have Martine McCutcheon’s album? Is there really any need for 2 copies of the same Mariah Carey album?  Who are the Kelly family?

Her music collection was the most eclectic thing I could get my hands on in the late 90s/early noughties. I have learnt a lot from her, in particular the importance of diversity. Diversity implies a curiosity, an openmindedness and the ability to appreciate different ideas which is something we explore with our musical tastes regularly. The lyrics of my favourite Canadian punk rock singer wouldn’t always be applicable to me, so it was great that Michelle opened my eyes (and ears) to so many other different genres and that I was willing to give them a listen.

Our music tastes helped us to form a stronger relationship with an artist, the lyrics and with one another. I digress, there is more to this than my melange of musical preferences. Music is just one of so many ways where diversity is important. Diversity comes in so many forms such as gender, race, religion, sexual orientation, age, culture, socioeconomic background. All of these make us aware of others lived experiences and as a result, they contribute to our individual experience of the world around us.

Why exactly is this so important though? Well can you imagine if we were all just replicas of one another with the exact same look, opinions, thoughts and actions? Diversity brings a burst of colour into our lives, it challenges our viewpoints, enriches and ultimately it educates us. The month of June in particular is one of diversity and inclusion as we celebrate PRIDE with our LGTBQ+ friends and family. Just like the incredible parades, diversity itself is colourful. Unlike in my parents’ generation, I don’t see diversity as adversity. I relish the splendour of having a diverse group of friends from all walks of life and I am delighted that there is so much more understanding in today’s world for members of the LGTBQ+ community but there is still so much more progress that needs to be made.

Asides from a pandemic, 2020 has brought a whole influx of problematic behaviours, attitudes and issues to the surface all of which relate to society’s inability to accept or value diversity. We only have to look at the inhumane treatment of black people which has spanned centuries and recently culminated in the horrific murders of George Floyd, Breanna Taylor, Elijah McClain and tragically, the list continues. Due to a number of violent murders of black trans women in the US we are even seeing Black Trans Lives Matter protests across the globe. And rightly so because something should be done. WHY in 2020 are marginalised groups being treated in such a barbaric manner? We need to fight the deep systemic racism and transphobia that exists; we need to see the beauty of diversity.

Your bookshelf is an excellent way to learn more. There are millions of novels and memoirs that act as windows into the lives of other people where we can educate ourselves about other cultures, customs and communities. For me, reading is the ultimate form of escapism as it lets me live the life of someone else in another time and place. Reading a plethora of books from a wide range of authors aids my social development and continually sparks an interest in me. I want to read something that stimulates me, informs me and stays with me. I won’t always have that feeling if I’m reading from the perspective of someone who’s just like me. It’s an excellent time to diversify your home library as the world is awash with suggestions of books by authors from segregated groups.

You should strive for diversity in all aspects of your life but sometimes we’re so polarized that this can be difficult. They say you’re the average of the five people you spend the most time with – how diverse is your friendship group? Why must they be diverse? Well, we should be inspired, challenged, and stimulated by our peers and this is something we’re guaranteed when we have diversity. Learning the skills to interact with communities and concepts that you’ve perhaps been previously unfamiliar with or ignorant of can help you to gain a more worldly view.

Diversity is so much more than just tolerance; it is about true acceptance. People tend to focus on the differences between themselves and individuals making it negative when it doesn’t have to be. Whether you have remarkable differences or a surprising amount in common, it doesn’t matter – both should be celebrated. Exposure to people with other opinions can shift your perspectives and break down existing prejudices that fuel the rife discrimination in our world. Isn’t it better to have multiple interpretations and approaches to an issue rather than everyone voicing their same conclusions? An increase in communication between people with ideas can generate new and exciting prospects whilst showing you how alike you really are. By comparing our own struggles, priorities and values we can begin to comprehend the experience of another person.

In our world at times the response to diversity is intolerance, discrimination and all too often, violence. It should be communication and acceptance. Take the time to converse with people who are not like you and practise empathy with them. As a Language teacher I have had the most incredible opportunities to learn so much about other countries and people because I’ve listened to my amazing students. Similarly, when I attend a Conversation Salon I am enthralled to be discussing topics with three complete strangers. A millennial, an elderly US lecturer, a retired businessman and an Israeli photographer gather round a table.  It sounds like the start of a joke, doesn’t it? In actuality it’s the start of an incredible evening of discussion and what to expect from our Salons.

As a society, it is our responsibility to foster empathy and advocate understanding of all communities and people. Just because it’s not the same as you, does not mean it’s not important. As Maya Angelou said, ‘in diversity there is beauty and there is strength,’ and this is something we need to remember.

Read more: Communication In The Midst of Chaos